This is not radish, but “sunflower cucumber”!

Portland: The white vegetable in the picture looks like radish, but in fact it is a special kind of cucumber which is called “Albino Kamkbar” in English and “Sunflower Cucumber” in Urdu. 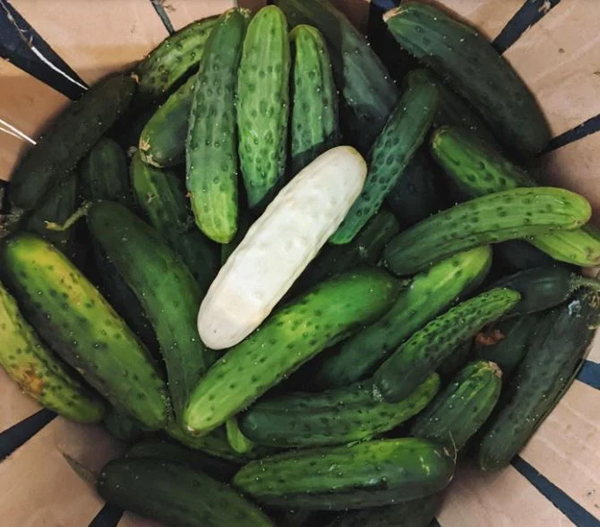 This is because like the very white skin of human beings called “sunflowers”, these cucumbers are also completely white inside and out. However, this is not due to any disease, but this is the most special thing about this cucumber.

White cucumbers, or albino cucumbers, were first commercially sold by an American company in 1893, but their popularity was not so great as they were much more expensive than ordinary cucumbers. 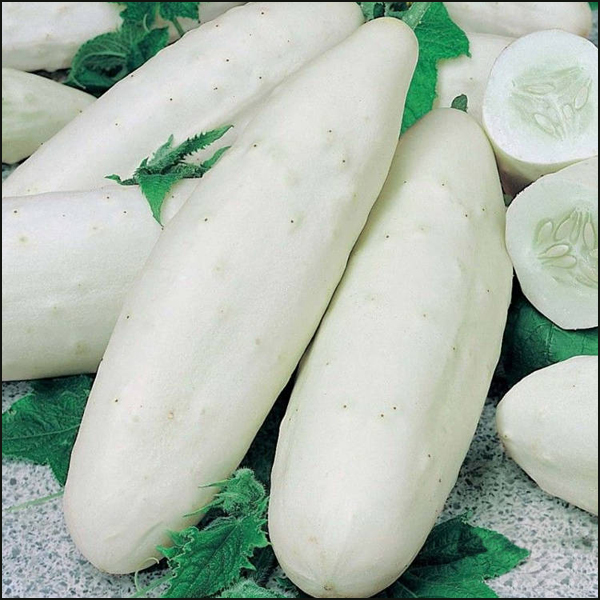 In the 21st century, thanks to the Internet and social media, their popularity began to grow, while various companies began to sell white cucumbers and their seeds online. Today it is available under names like White Wonder, Ivory King, Jack Frost, Landrithes White Slicing and White Albino.

A company that sells white cucumber seeds says that although they are white in appearance, they do not have the slightest bitterness and their white skin is so thin that they can be eaten without peeling them. They can be used in any kind of salad and pickle.

The people voted for the beloved mayor even after the death

Romania: Villagers have elected their favorite mayor for the third time in local elections ten days after his death. The incident took place in the village of Davisello in southern Romania, when the people elected…
END_OF_DOCUMENT_TOKEN_TO_BE_REPLACED
0
0
0
Share
Interesting & Funny

In Australia, cows are trampling on koala bears

QUEENSLAND: Strange news has come from Australia that koala bears are facing the wrath of cows and they are crushing them to death. A University of Queensland PhD scholar has told Grand Chester that for…
END_OF_DOCUMENT_TOKEN_TO_BE_REPLACED
0
0
0
Share
Interesting & Funny

Mexico: There are large species of deadly and killer insects all over the world, also known as ‘Basin Bugs’. One such worm eats its prey and sticks its upper shell around its back. There are…
END_OF_DOCUMENT_TOKEN_TO_BE_REPLACED
0
0
0
Share