LAHORE: Further progress has been made in the Lahore-Sialkot Motorway rape case and another victory has been achieved by the police. 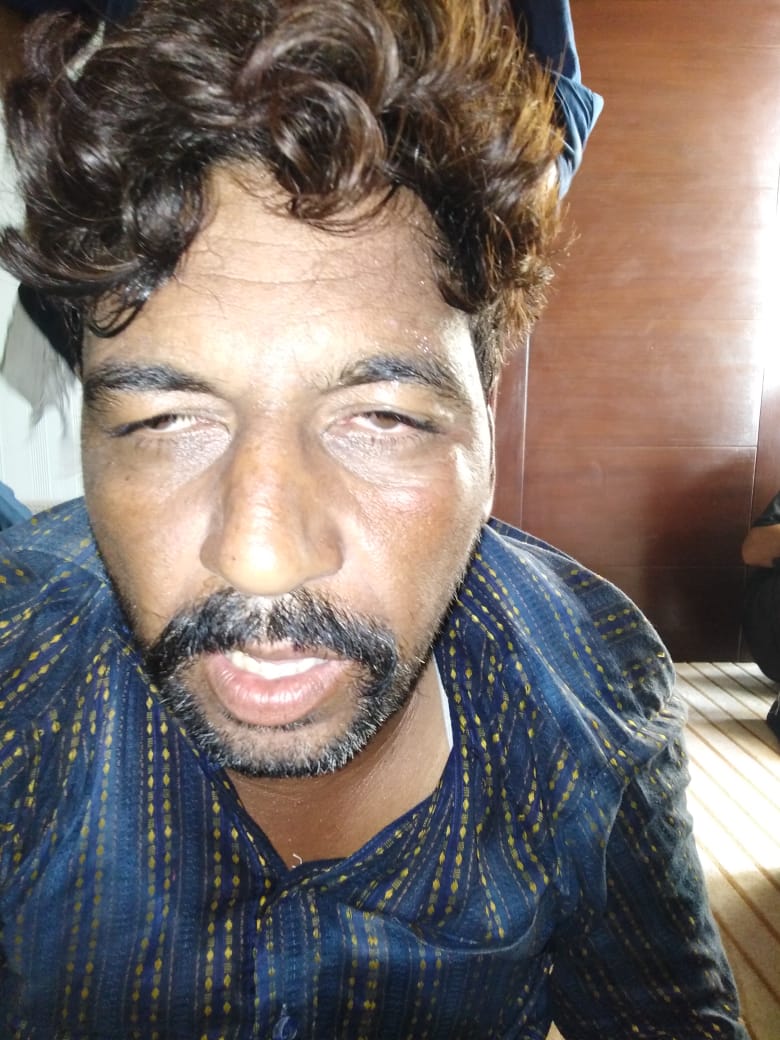 Read also: One of the main accused in the motorway case arrested, confessed to abuse

Apart from this case, Iqbal has been involved in several incidents with Abid. Abid Ali had contacted Iqbal before fleeing after the incident. Police have received a lot of information from Iqbal about Abid.

Like Holocaust, anti-Islamic material should also be banned, Imran Khan's letter to Zuckerberg

If I had to talk to the British Prime Minister for the return of Nawaz Sharif, I will do it, Imran Khan

FATF decides to keep Pakistan on gray list till February

The Financial Action Task Force (FATF) has decided to keep Pakistan on the gray list till February 2021. The decision was announced by FATF President Marcus Player during a virtual press conference following a three-day…
END_OF_DOCUMENT_TOKEN_TO_BE_REPLACED
0
0
0
Share