After the Prime Minister, the British Secretary of State also suffers from Corona

Prior to Prime Minister Boris Johnson and the Secretary of State Health, British Deputy Minister of Health 62-year-old Nyden Doris also suffered from Corona on March 11, and all three key government officials are now in Quarantina.

It is already being feared that many politicians and government officials are likely to suffer from Corona after Prime Minister Boris Johnson, as the Prime Minister has met several people over the past several days.

It is also being feared that Prime Minister Boris Johnson’s girlfriend, 32-year-old Kerry Symonds, may also be a victim of Corona, since she was living with the Prime Minister, but immediately the British Prime Minister House There was no statement on whether or not to test them.

Boris Johnson also confirmed via a tweet video on the afternoon of March 27 that he had tested positive for Corona, after which he had quarantined himself and was still healthy. 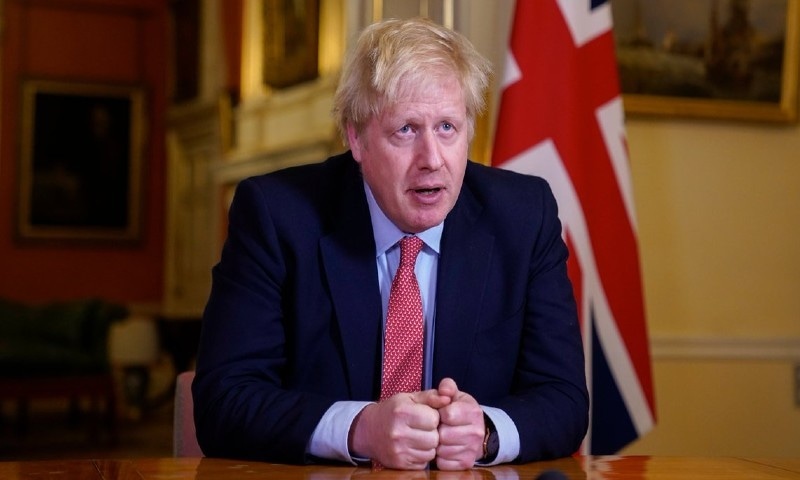 Hours after the Prime Minister, the most important politician, Member of Parliament and State Health Secretary Matt Enoch also shared in a video shared via Twitter that he too had fallen victim to Corona.

State Secretary Matt Enoch said in his short video that he had found some signs of Corona after which he was advised to take the test and his test came back positive.

Member of Parliament and State Secretary Matt Enoch said in a short video that he had quarantined himself before the test and would now work from home.

In his video, the State Health Secretary also suggested that other people work from home in the wake of the outbreak of the outbreak and told that they too would run all the affairs from home.

Following medical advice, I was advised to test for #Coronavirus.

Vital we follow the advice to protect our NHS & save lives#StayHomeSaveLives pic.twitter.com/TguWH6Blij 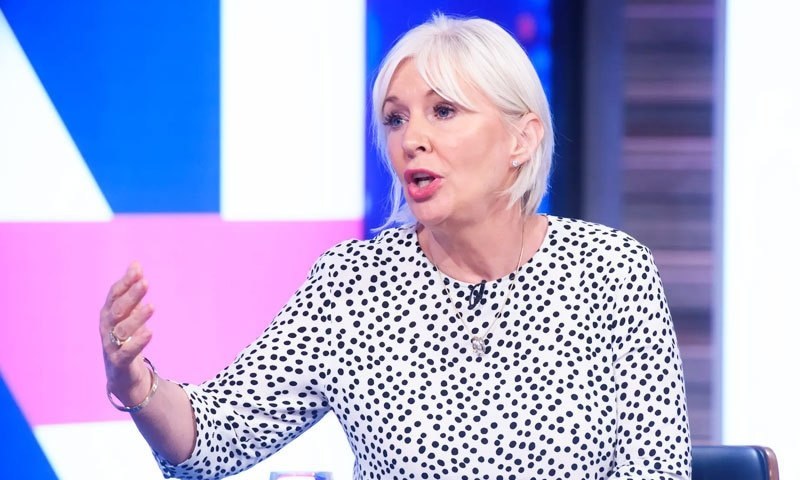 Many countries around the world, including Britain, Italy, Spain, France, Germany, Iran, the United States, India and Pakistan, have implemented partial or complete lockdowns in view of the Corona virus, while there are all religious, business and public events. Has been canceled.

At least 3 billion people are currently barred from homes due to restrictions, partial or complete lockdowns in 176 countries around the world, however, Corona cases have quickly emerged from around the world. Are.

As of the evening of March 27, the United States was ranked first with more than 86,000 patients, with Italy ranked second with 80,000 patients, and Italy with 8 thousand 215 in deaths.

WASHINGTON (Reuters) – The number of corona virus cases in the United States could exceed 200,000 a day by June, a US government internal report warned, with House Speaker Nessie Pelosi accusing the White House…
END_OF_DOCUMENT_TOKEN_TO_BE_REPLACED
0
0
0
Share
World

The doctors were ready to announce my death, Boris Johnson

Boris Johnson, the 55-year-old British prime minister who spent a week in hospital after contracting the corona virus, admitted that his condition had deteriorated during treatment and that doctors were mentally prepared to announce his…
END_OF_DOCUMENT_TOKEN_TO_BE_REPLACED
0
0
0
Share
World